Home » Our Blog » Fun Facts about the Presidential Elections

Fun Facts about the Presidential Elections

In the midst of a controversial election, Sandcastle Homes wanted to lighten the mood with some interesting facts about past elections:

1. The Constitution does not state when Election Day should be, which meant that in the early 1800s, people could vote from April to December.

2. Until 1937, presidents weren’t sworn in until March 4 because it took so long to count and report ballots. In light of better technology, the 20th amendment moved inauguration day to noon on January 20th.

3. The first election to use a voting machine was in 1892. Though it was actually invented earlier, candidates initially opposed the idea because it eliminated the wheeling and dealing for votes over the phone.

4. George Washington gave the shortest inauguration speech at 135 words. William Henry Harrison’s was the longest, at 8,445 words. He spoke for over two hours in a heavy snowstorm, which made him catch a cold and ultimately die from pneumonia one month later

5. Before the 1804, the presidential candidate who received the second highest electoral votes became vice-president.

6. The oldest presidential candidate to be elected is Ronald Reagan at 69 years old. The youngest is John F. Kennedy at age 34.

7. Ratified on August 18, 1920, the 19th Amendment to the U.S. Constitution granted American women the right to vote—a right known as woman suffrage. At the time the U.S. was founded, its female citizens did not share all of the same rights as men, including the right to vote.

8. During the 1920 presidential election, a candidate from a third party, Eugene V. Debs, ran his presidential campaign from prison. He was in jail for opposing WW I. He ultimately won 3% of the popular vote

9. American astronauts on the ISS can vote in elections from orbit by secure email.

10. African Americans were given the right to vote on February 3, 1870 by the 15th Amendment to the United States Constitution

11. The Voting Rights Act of 1965 eliminated tests, fees and other unfair obstacles and allowed the majority of African Americans in the South to register to vote.

12. The United States is ranked 139th out of 172 countries in voter participation.

Everyone should go out and vote on Election Day! To find a polling location near you, click here. 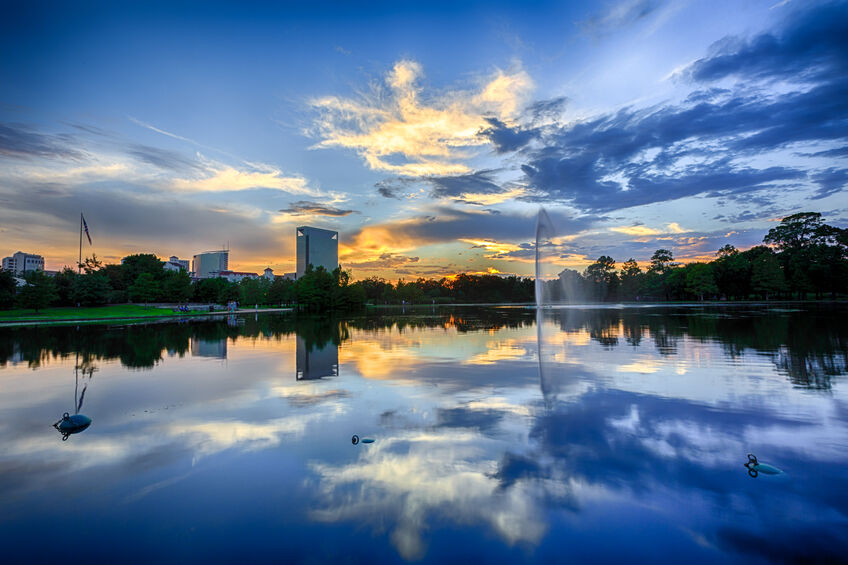 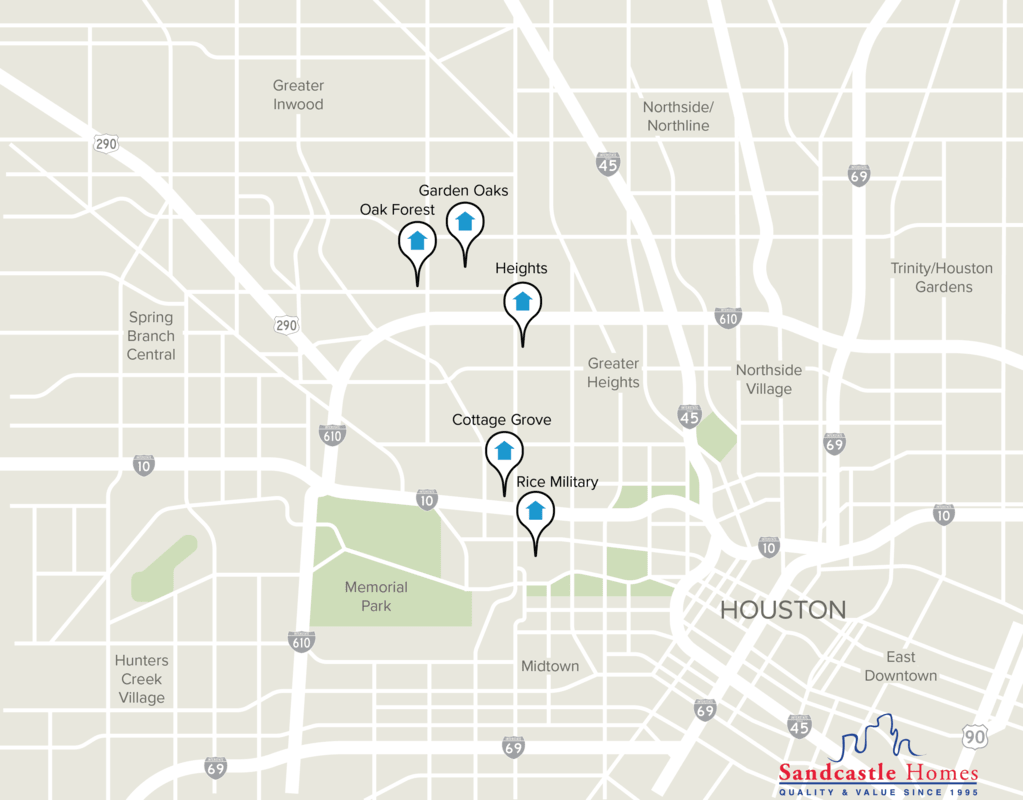