Check out some of Houston’s major summer events and festivals going on!

Wicked
July 6 – August 14
Hobby Center
The sensational, award winning Broadway play comes back to Houston to tell the story of the unlikely friendship between Glinda, the Good Witch and Elphaba, the Wicked Witch of the West.

Houston International Jazz Festival
July (TBD)
Some of the biggest names in jazz music come to downtown Houston for some of the hottest music of the summer. For more information, go to http://jazzeducation.org/?page_id=1174.

2016 Houston Restaurant Weeks
August 1 – September 5
Various locations around the city, for more information, go to http://www.houstonrestaurantweeks.com.
As one of the largest fundraisers in Houston, participating restaurants make donations to the Food Bank based upon how many brunches, lunches and dinners they sell during the event. 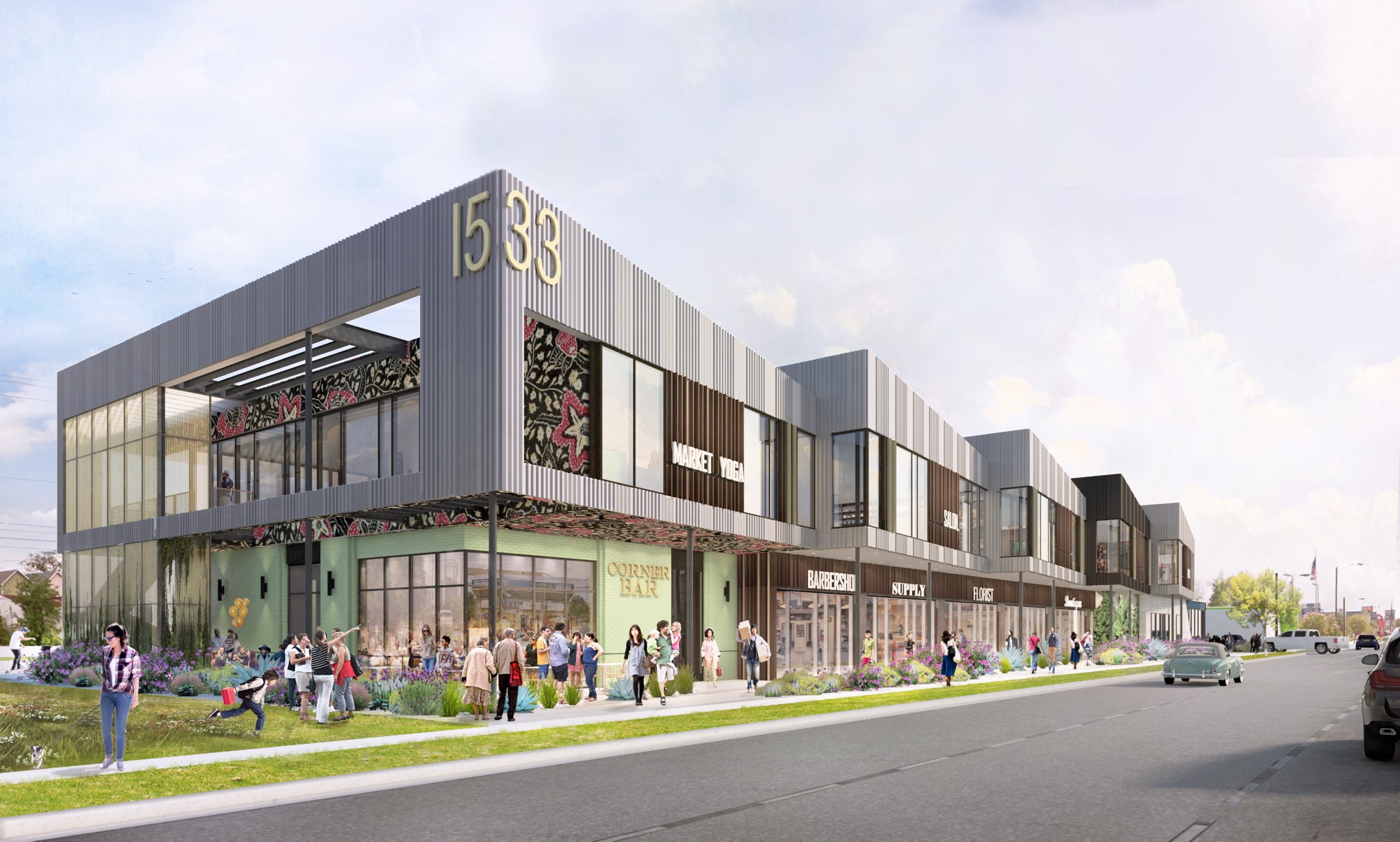 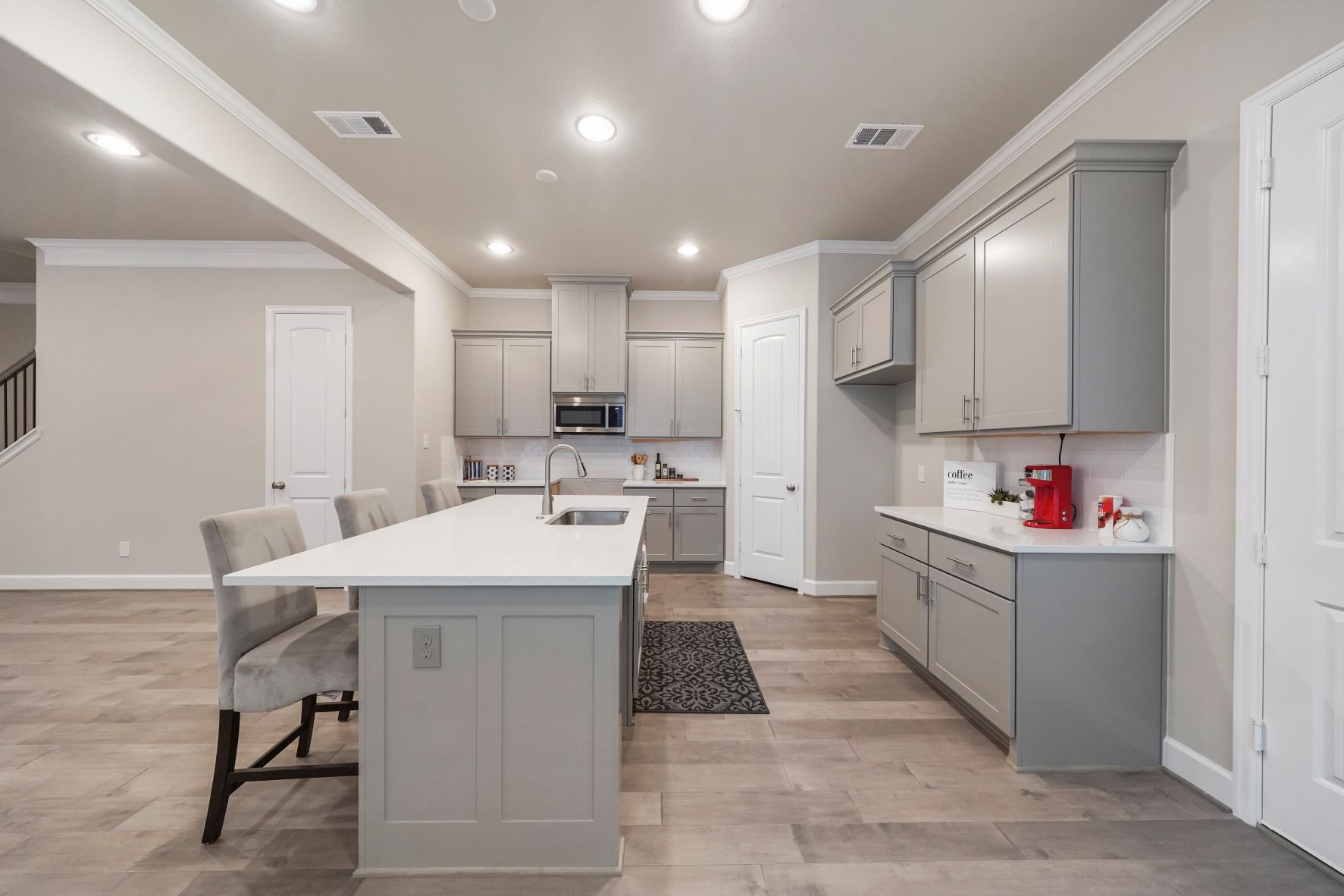